We are pleased to inform you that since 2013, we have been proud sponsors of FC Vlotbrug football club in Hellevoetsluis. FC Vlotbrug is a relatively young football club and was founded in Hellevoetsluis in 1979. The first FC Vlotbrug team plays matches in the Saturday third division at the Kooistee sportspark. The club is named after its neighbourhood. As sponsor of the club in Hellevoetsluis, Polyrep wishes to be involved and play an import social role. FC Vlotburg organises many events for junior members like fun youth camps as well as running a team for physically handicapped. Fun, succes and respect always plays the main part with the yellow-and-blacks from Hellevoetsluis! Together with the club, we want to support and make sure every child has the opportunity go to a Saturday match with enthousiasm. Here’s to a great and sportive collaboration!

Not only do we support FC Vlotbrug in Hellevoetsluis, recently we have become sponsors of Door Combinatie Verkregen in Krimpen aan de IJssel, better known as DCV. The red-and-blacks in Krimpen aan de IJssel were founded in 1919, housed in a beautiful clubhouse with an impressive total of 900 members. Apart from football, the club organises a variety of events, including blackjack, carnaval, bingo and even a tented camp. Due to the large number of members and subsequent events and activities, DCV plays an important social role in Krimpen aan de IJssel. Our people in Polyrep are of the opinion that DVC does a fantastic job and plays a major part in the local community. Needless to say we would like this to continue and therefore decided to become its sponsor. Here’s to a wonderful and sportive future! 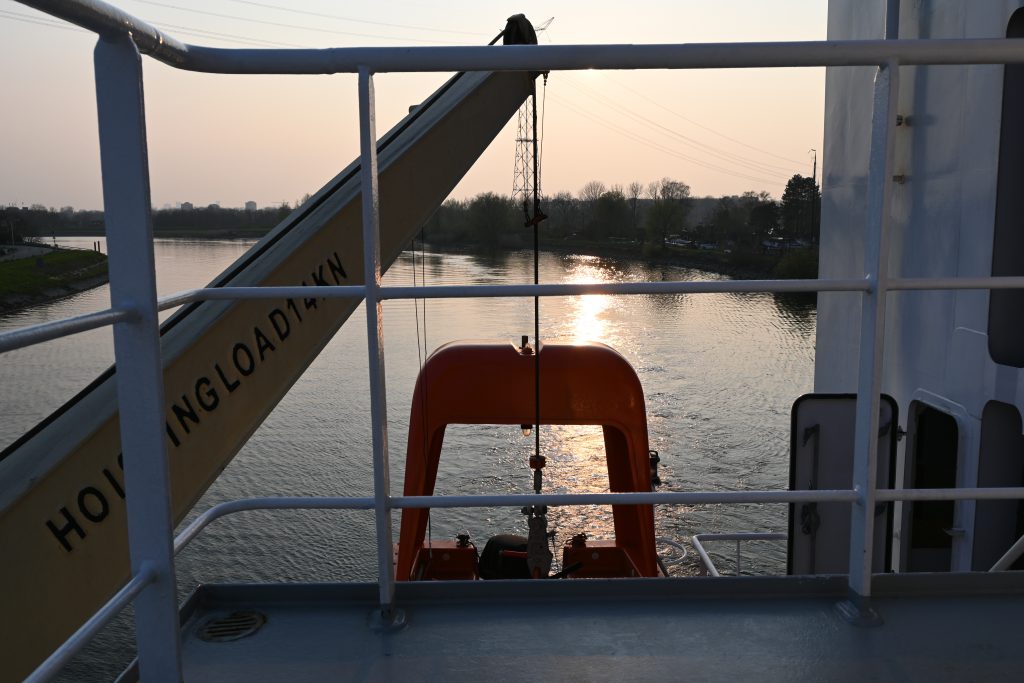 Get a call back 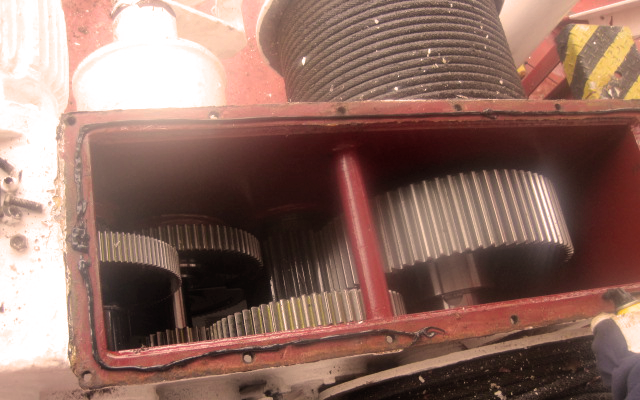 Until today Polyrep has carried out inspection, maintenance and repair to lifesaving appliances of the major shipping and offsh.. 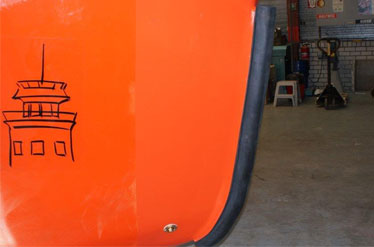 Polyrep operates from a modern and fully equipped workshop, the combination of enthusiastic and expert person..